Over 30 Singaporean skydivers came and jump their butts off in Jurien Bay in March in what they labelled themselves “Jurien Bay Asian Invasion”.

Here’s a brief report from event organiser, Greg Whitehead. (Photos and video below)

“When I was approached at the middle of last year to help facilitate some local Singaporean skydivers to get jumping in Australia – never would I have expected it to turn quite into the event that it did!

For the week 15 – 23rd of March, Skydive Jurien Bay was “occupied” by a bunch of rambunctious and eager to jump, overseas visitors. Determined to get the most out of what the little town of Jurien Bay had to offer we descended on mass!

Coined as the “Asian Invasion” 35 skydivers; from Singapore and Malaysia met to play in the Bay. Skills were wide and varied – with a combined total of over 15,000 jumps for the group.

Highlights of the week included some milestone jumps’ a 500th, a 300th and two 200th’s. There was an all Singaporean flat 10 way, four Starcrest loads, two newly cleared AFF students, four tandems, a B-License, multiple wingsuit rodeos, and plenty of grins on chins.

During the invasion, we managed to complete 432 slots, and with only one chop across the entire week it was a great outcome. We did discover however, that while we do have some amazingly skilled jumpers across the board, we also have some amazingly lazy people who don’t particularly like to play the packing game! The awesome team of riggers and packers definitely had their hands full – packing over 85 sports rigs during the week for our languid invaders! We have decided that for the next event, we might want to run a packing skills course too!

We would like to thank EVERYONE involved in the running of the week – Manifest, packers, drivers, pilots, coaches, instructors, chefs, DJ’s, the APF and most importantly Christine Sparrow and Pete Lonnon for allowing such an event to occur! We can’t wait to come back and Invade again.

Till the next invasion – 谢谢 !”

If you want to learn to skydive then click here for more information. 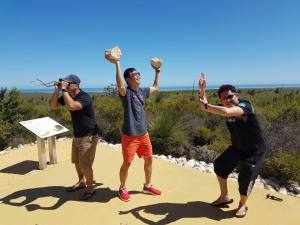 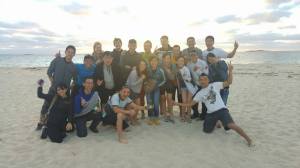 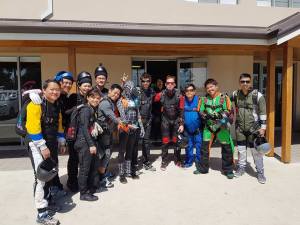 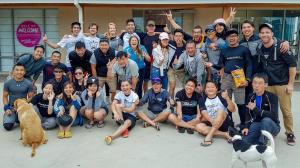 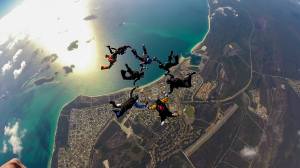 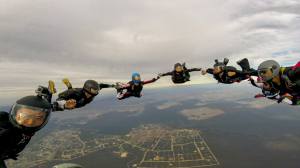 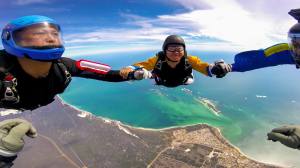 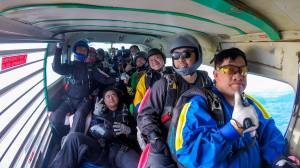 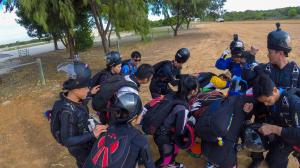 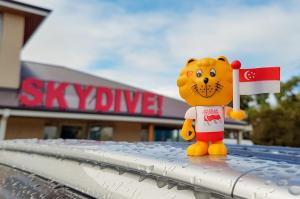 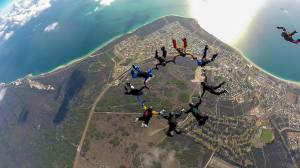 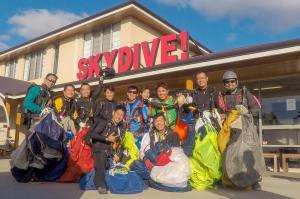 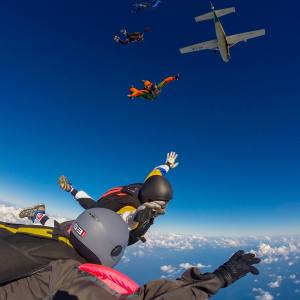 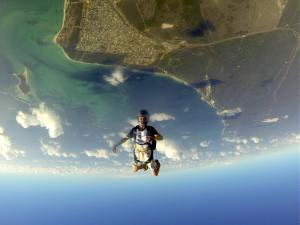 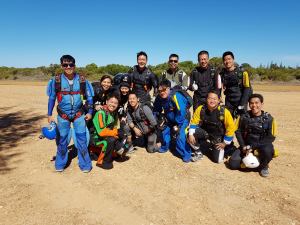 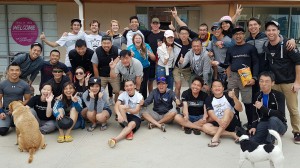 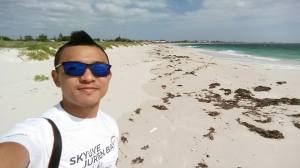